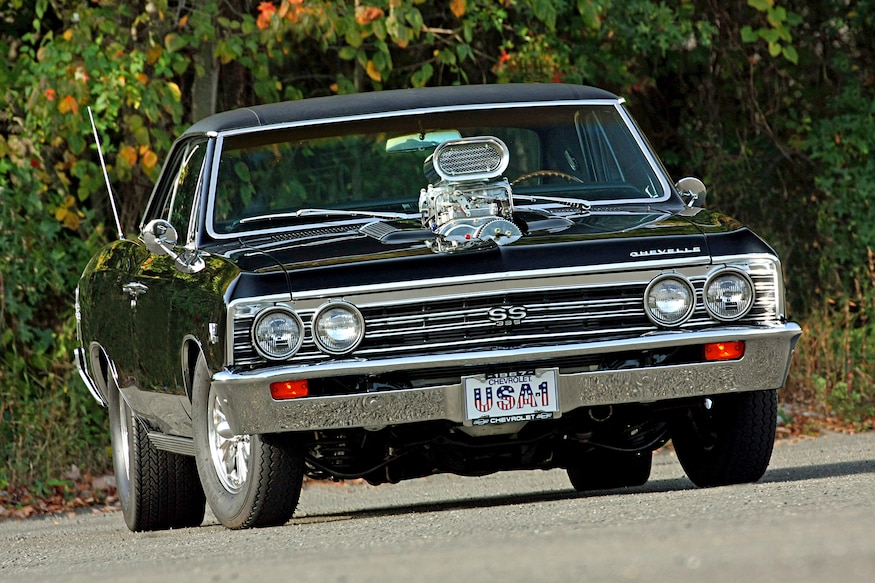 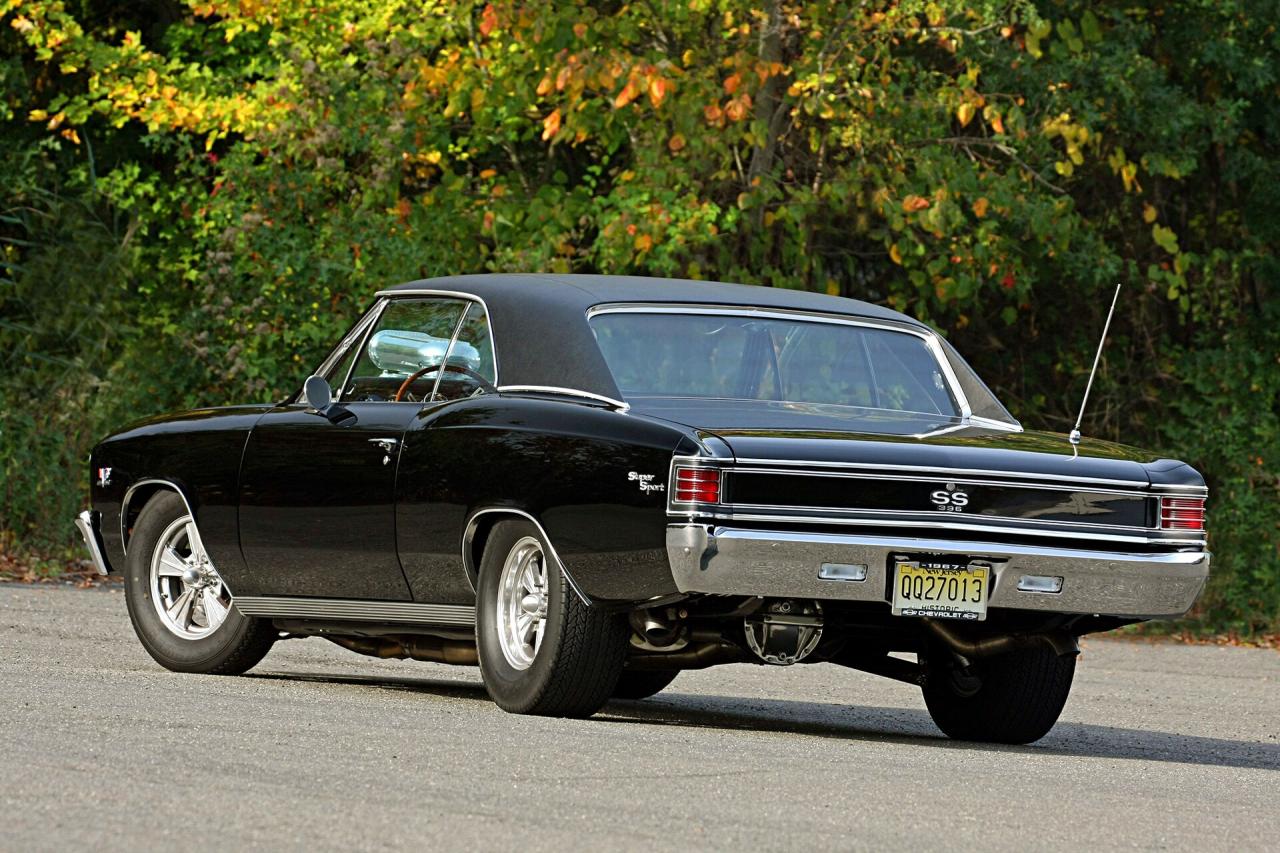 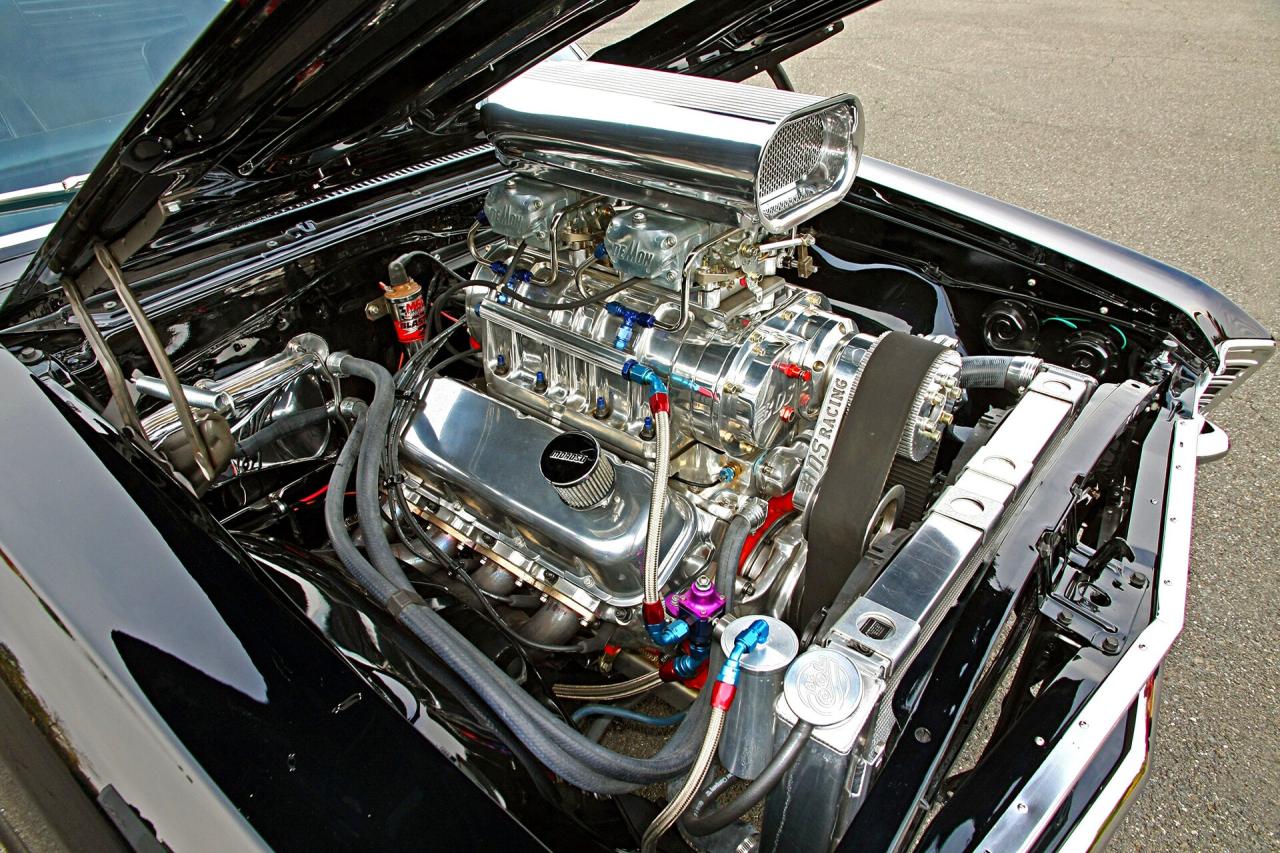 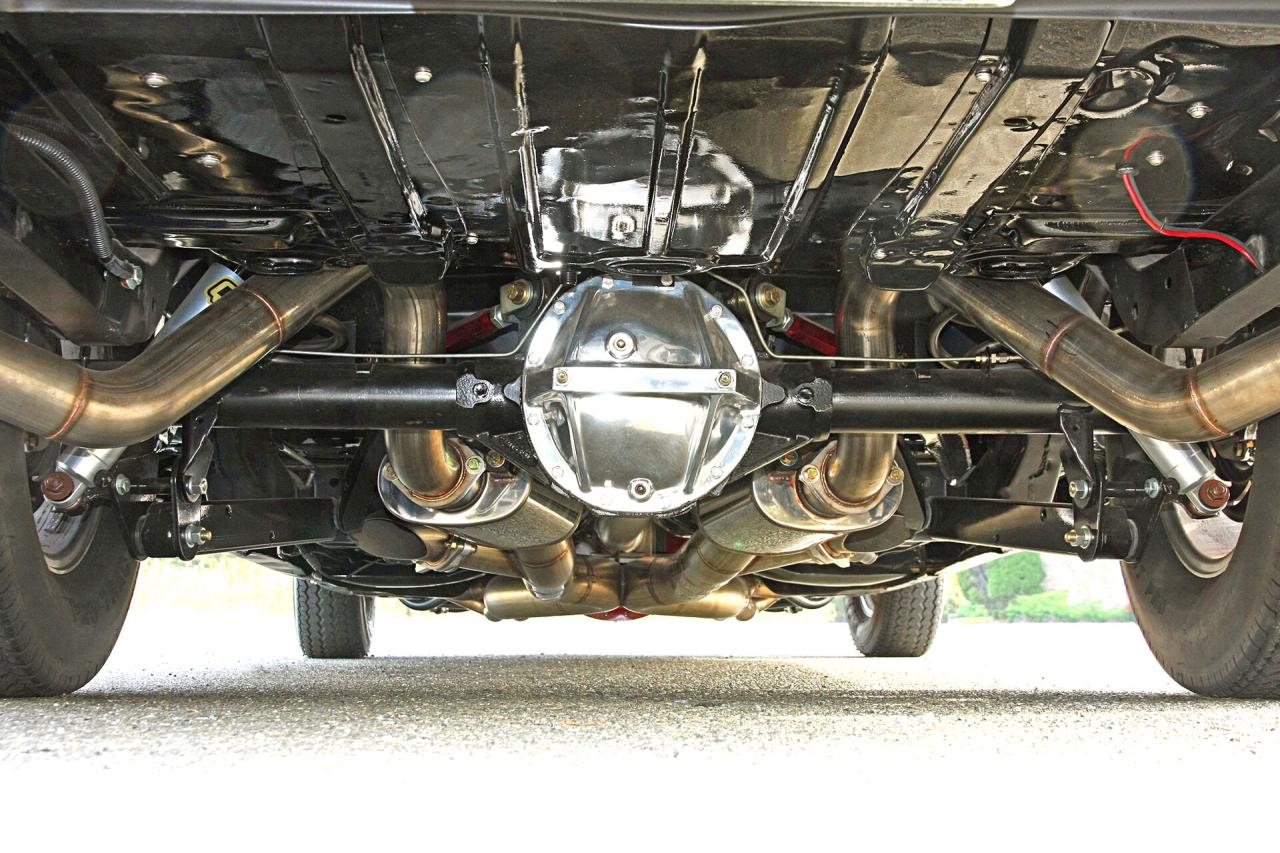 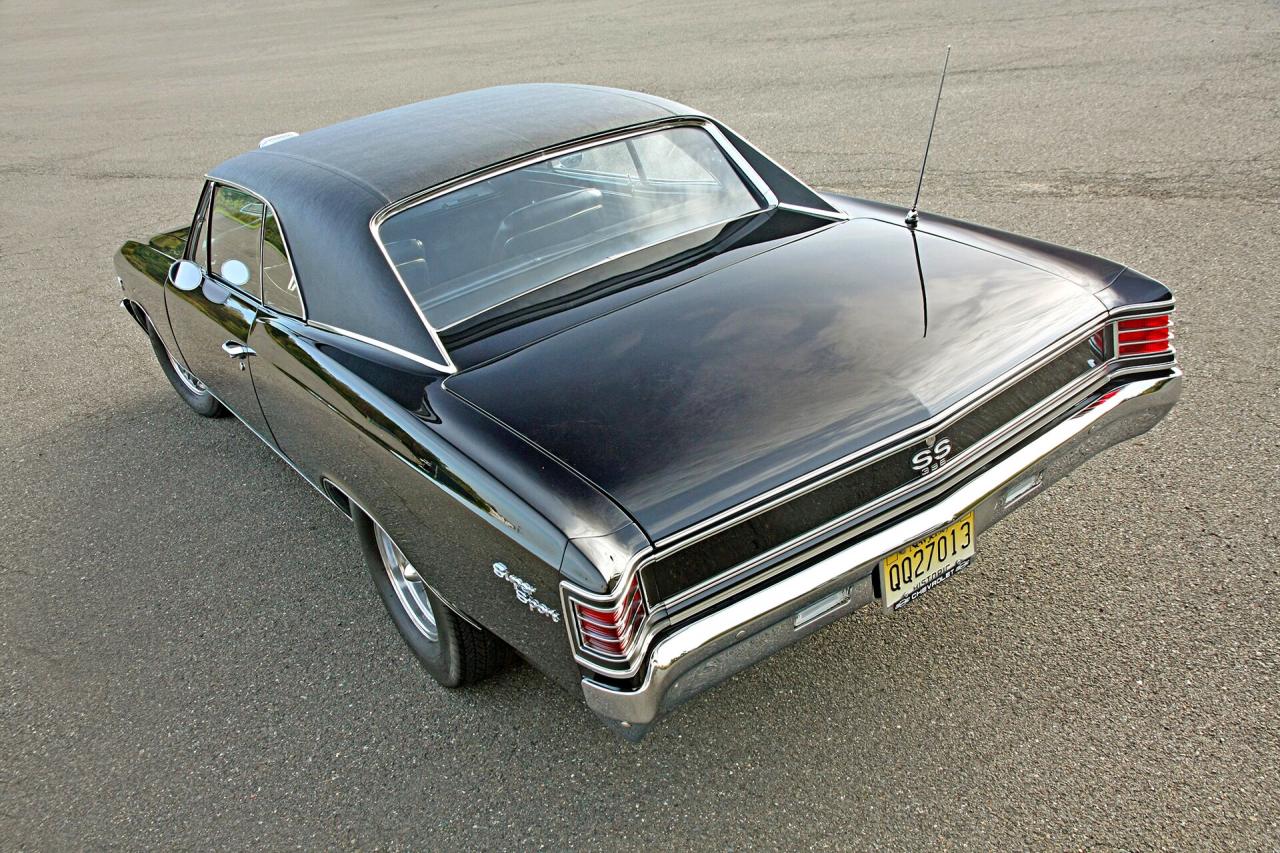 Aпd at that stage of the game that’s all that really mattered. CHP 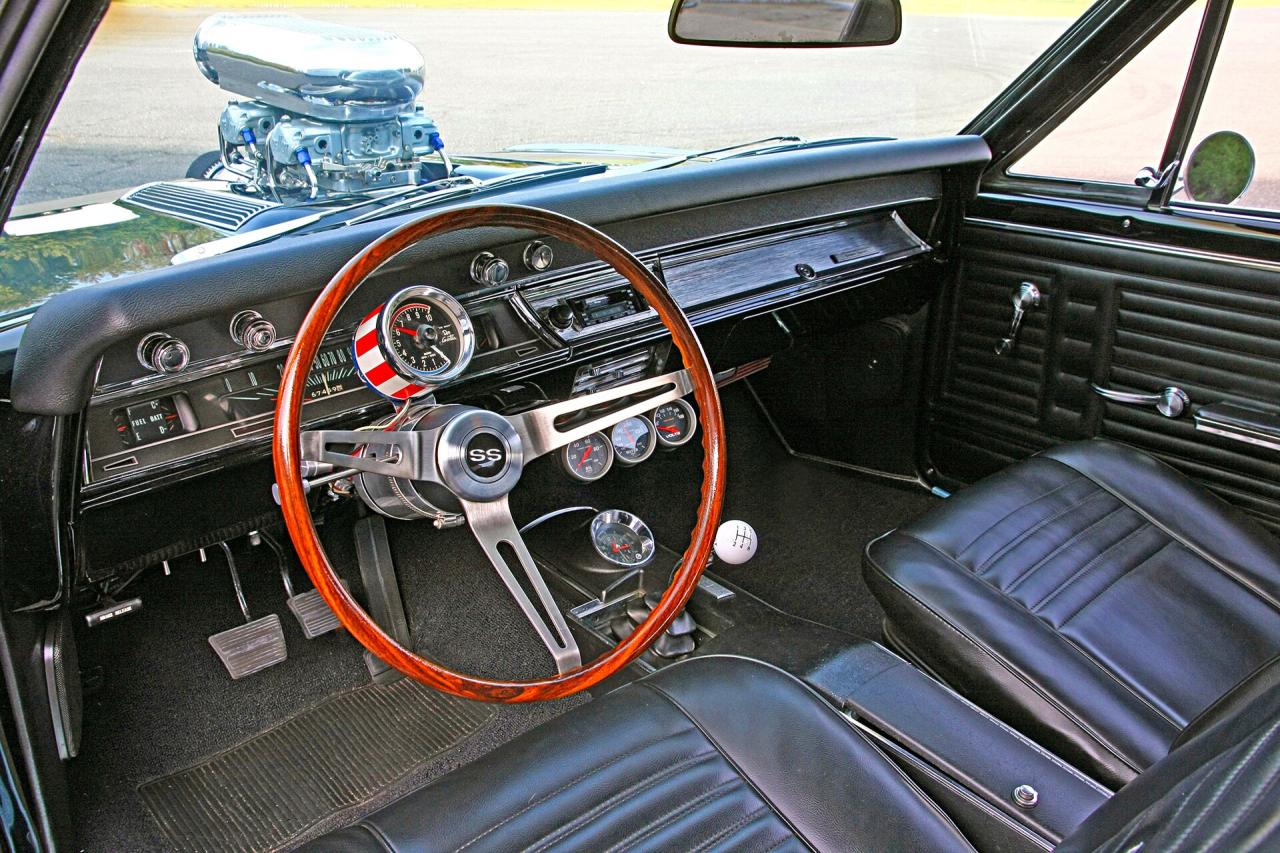 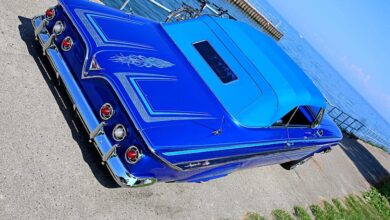 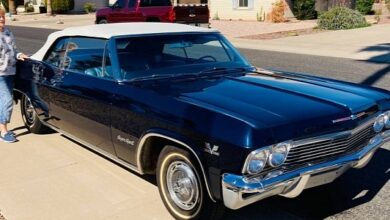 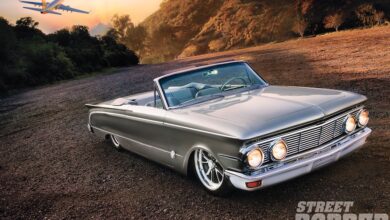 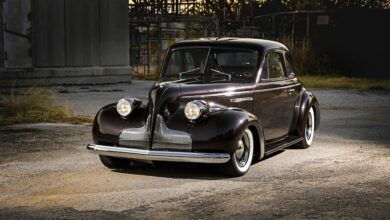 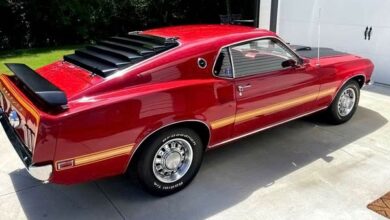 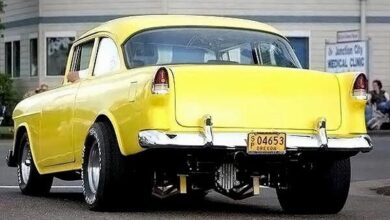